Carlos Alcaraz is a future world number one 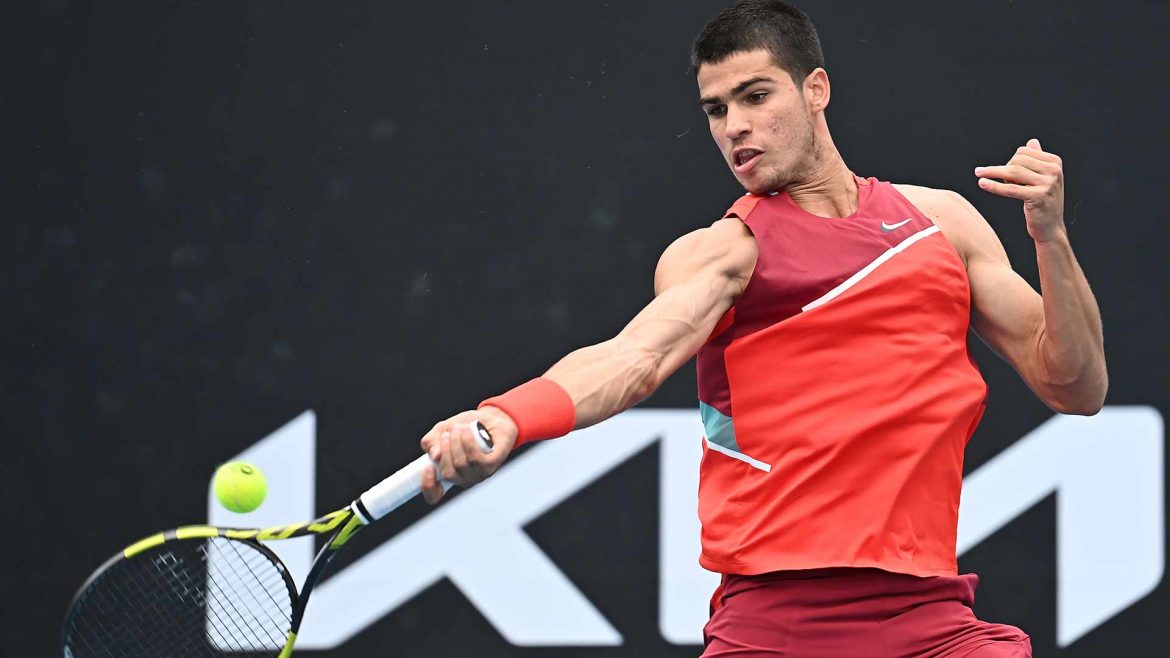 Carlos Alcaraz is a future world number one. His display at the ATP 500 in Rio de Janeiro is a demonstration of his talent and determination.

You should be careful about getting too excited about new players. We have seen it on the ATP and the WTA Tour over and over again. The media hypes a player after some impressive results and then that player disappears from view. The pressure of being a world athlete is real! But, after having watched tennis for the vast majority of my life, I have rarely been so convinced by one player’s skill and will. I am feeling pretty confident that Carlos Alcaraz is a future world number one.

Too soon or just right?

Yes, any bold prediction like that is too soon to make. The guy is 18 years old. But he is also the youngest player ever to win an ATP 500 event. I am not sure what to be most impressed by. His mental strength, his power on both forehand and backhand or his touch. His serve is good too. Have you seen any weak points in this dude’s game?

His road from the quarter-finals to the title in Rio is telling. He beat Berrettini, Fognini (on the same day!) and Schwartzman. These are all world-class (all top ten at some point) players. And Alcaraz was clearly the better player in all of these matches.

There are many unknowns in the world of sports. Injuries can happen, mental issues can develop after a period of bad results, someone else can steal the spotlight. Nothing is certain in sport or in life.

But…Alcaraz is the most impressive new player I have seen since the three GOATs.